In the ninth century AH, the mathematician Jamsheed Bin Masoud Al-Kashi, also known as Ghiyath Al-Din, invented the decimal comma, completing what had been started earlier by Al - Khawarizmi who added the zero to the group of natural numbers, those significant achievements contributed to the development of the science of mathematics, and hundreds of years later paved the road to the invention of calculators and computers.

he possibility of linking different years for the same company was added in order to continue with accounts description, in addition to establish statements of accounts for more than one year.

Our customer list is a long one with nearly one thousand satisfied customers. We would like to express our gratitude and appreciation to all those who gave their trust in our products. Please find below a list that represents some of our clients from various sectors including the commercial, industrial, services, contracting, governmental and non-governmental sectors. 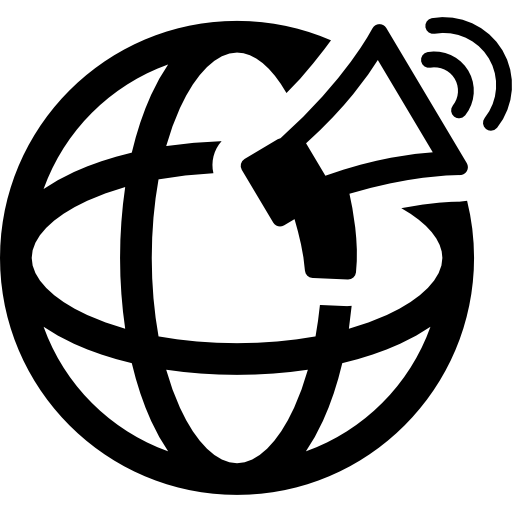